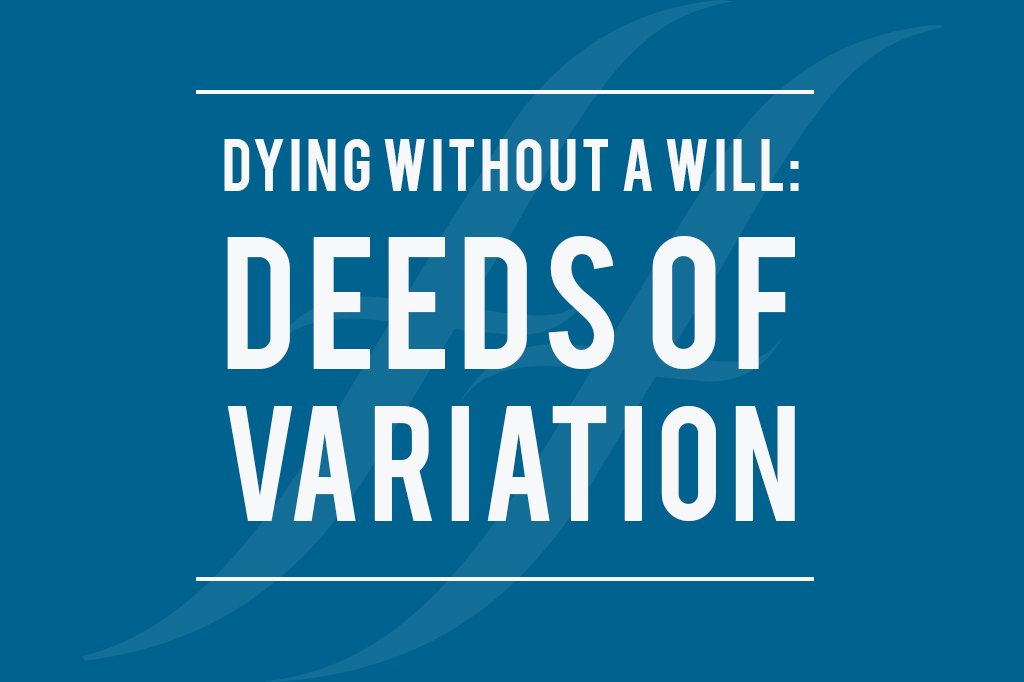 It turns out that, when it comes to wills, celebrities are just like the rest of us. Unfortunately, a large number of them don’t have wills, mirroring a lot of the general public. Some studies say as many as 54% of all adults don’t currently have a will – a worrying statistic.

We’ve written before about the rules of intestacy, which is the system that applies when someone dies without a will. Obviously, if you don’t have a will you risk dying intestate. This means that your estate will be distributed according to standard rules, meaning people who you might have wanted to get a share could end up with nothing – or that people who you didn’t want to inherit could end up receiving parts of your estate.

But we’re not here today to tell you about the risks of dying without a will. We’re sure you know them all already!

Today’s article is all about the rich and famous and what happened to their estates. We’ve also got some information on deeds of variation – a handy estate planning tactic that’s often used in these scenarios.

Celebrities dying without a will

You would think that with big estates, celebrities would be more likely than most to ensure they had a clear and accurate will. Unfortunately, that isn’t the case, with many not planning ahead.

Jimi Hendrix is one of the most famous examples. After his death in 1970, the battle for his estate raged on for more than 30 years and went all the way to the Washington State Supreme Court. He simply hadn’t written a will, meaning a massive legal battle from various claimants that tied up large parts of the estate for years.

Another famous cautionary tale is that of Bob Marley. The legal battle over his estate again rumbled on for over 30 years. While he did have a religious reason for not writing a will (as the story goes, his Rastafari faith meant not believing in death) – his lack of a will still left his family in legal limbo over the rights to his music and likeness.

Similarly, when Amy Winehouse tragically died aged 27, she left behind no will and her estate went to her parents under the intestacy rules. While the assertion is legally challenged, it seems clear at least that her relationship with her parents was troubled. So, for her estate to end up entirely in their care is an unfortunate side effect of the intestacy rules – that could have been avoided if a will was in place.

A recent example is that of the tragic death of Caroline Flack earlier this year. It’s been reported that she also died intestate, leaving an estate therefore subject to only a simple set of rules with few options for tax planning or proper distribution of assets. Luckily in this instance it seems that the family are united in their desires, with a percentage of the funds being used to benefit charities.

So, what does all this mean for you? Well, while the large sums of money in celebrity estates do often end up creating lengthy legal battles regardless of the celebrity’s preferences, the cautionary tales have a practical moral. With a more modest estate, there’s no money available for lengthy legal battles – and people find themselves forced to give up on their claims without properly due process. This makes it even more essential that you’ve got a proper will in place to help your estate be properly distributed.

One of the things we noticed in the Caroline Flack case is that it can be used to illustrate the usefulness of a little-known part of estate planning rules. A deed of variation is a document that allows those named in a will to change the distribution of an estate by reducing their own shares. Of course, this can only be done with the agreement of those whose shares are being reduced – you can’t magic away other people’s inheritances this way! This could perhaps be done to add someone who wasn’t included by either the will itself or under the rules of intestacy. Or, to give money to charity, as in the case of Caroline Flack’s estate.

Using a deed of variation to give money to charity directly from the estate, as opposed to inheriting it and then donating afterwards, has significant tax benefits, because you can recover the inheritance tax on the amount redirected to charity. Plus, if more than 10% of the estate is given to charity in this way, the whole estate could benefit from a reduced tax rate.

Deeds of variation are an extremely valuable way to undertake some tax planning on estates, even if the estate is undergoing intestacy or if the will wasn’t written with tax planning in mind. It’s worth exploring this idea in your will or if you inherit money.

Whether you’ve not sorted out your own will yet, or you’re looking for some advice with an inheritance, speak to Face to Face Estate Planning. We’re experts in all things estate planning, and our friendly team can help you out with clear advice without the financial jargon.